The Eunice Sullivan Economic Development Professional of the Year award is given annually in recognition of the accomplishments of an outstanding economic developer within the State of Florida. The award was first presented in 1985 and was renamed in 1991 to honor Eunice Sullivan for her dedication and commitment to the economic development profession and the Florida Economic Development Council.

“Throughout her career at the Florida Department of Commerce — the forerunner of Enterprise Florida — Eunice Sullivan was the consummate professional in both economic and community development. As important as that was for our state, it paled when compared to her genteel southern charm that endeared her to all she touched,” said Mike Bobroff, former Executive Vice President and COO of the Metro Orlando Economic Development Commission, and long-time colleague and friend. 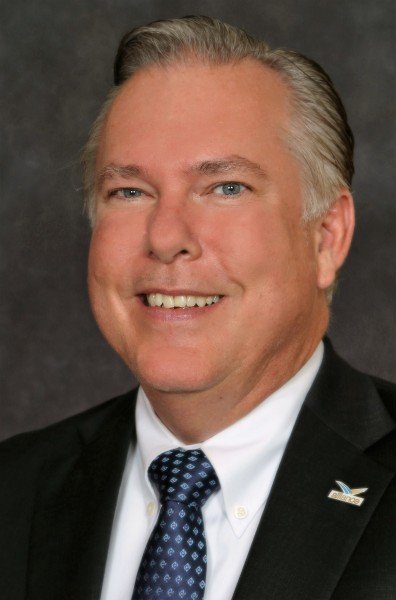 This year, the honor was awarded to Mr. Bob Swindell. Mr. Swindell was named President and CEO of the Greater Fort Lauderdale Alliance in November 2009.  He joined the Alliance as the Senior Vice President of Business Development in 2003. Mr. Swindell and his team market and promote Broward County as a highly desirable location to do business.

Their accomplishments diversify the local economy and bring high skill/high wage jobs to the region.  The Alliance also assists local, national, and international companies already doing business in Broward County or those prospective companies considering a move to Greater Fort Lauderdale. A key to Mr. Swindel’s success is his ability to communicate with business and government leaders.

Since Mr. Swindell became CEO of the Alliance, private sector support of economic development has increased 44 percent and member companies increased from 130 to 199.

The Toni Jennings Workforce Professional of the Year award is given annually in recognition of the achievements of an outstanding workforce developer within the state of Florida. The award was first presented in 2007 to honor and recognize the former Lieutenant Governor’s exceptional leadership in revamping Florida’s workforce system to respond to critical workforce needs and to advance local, regional, and state economic development. 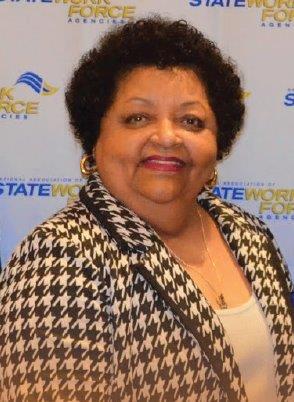 The 2016 recipient of the Toni Jennings Workforce Professional of the Year is Ms. Lois Scott. Ms. Scott has worked with the Department of Economic Opportunity and its predecessor agencies from the front line in the unemployment office all the way up to Chief, Bureau of One-Stop and Program Support.

As a state leader, she has always worked to make sure local input was taken into consideration in developing and implementing state and local services. Her intimate knowledge of the needs of local managers and leaders helped overcome challenging program implementations and allowed these programs and services to be successfully put into practice with minimal disruptions.

Other award winners at FEDC 2016 include Florida Atlantic Research and Development Authority for Promotional and Marketing Innovation in an Internal Publication.

The Corridor won for Promotional and Marketing Innovation in an External Publication.

Florida Power and Light won for Promotional and Marketing Innovation in an Ad Campaign. They also brought home the award for Digital Media. 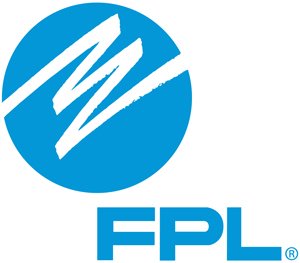 Along with Hillsborough County, the Tampa-Hillsborough EDC won the Deal of the Year for the CitiGroup expansion project. 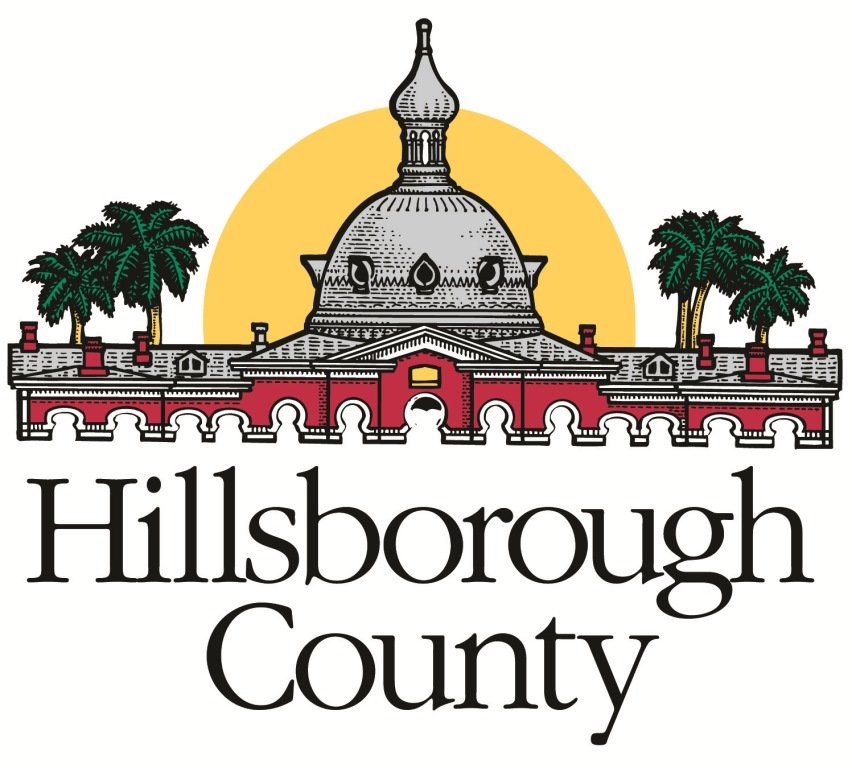 The City of Clearwater won for Promotional and Marketing Innovation in a Direct Mail Campaign.

The Dan Webster Young Innovator Scholarship Award was sponsored by The Corridor and went to Scarlett Phaneuf from the Bay Economic Development Alliance.

Congratulations to all the winners for their awards and outstanding efforts on the behalf of economic development in Florida.

Thanks to our conference exhibitors

We also want to take this opportunity to thank the following exhibitors for supporting FEDC 2016:

Get the Conference App

FIND WHAT YOU’RE LOOKING FOR